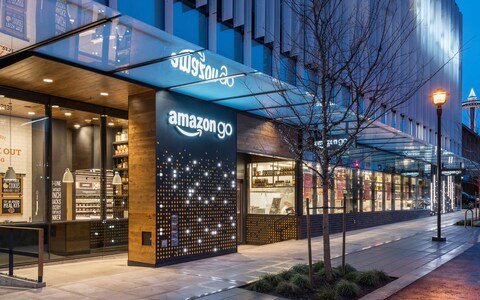 Amazon plans to open a futuristic checkout-free store near Oxford Circus in London, The Sunday Telegraph has learned, in a sign its efforts to bring the “Amazon Go” concept to the UK are accelerating.

Industry sources said the push to open the store in the West End, Europe’s busiest shopping area, was being orchestrated by Amazon’s US team, and not out of the UK.

Amazon is thought to have been looking for sites which are between 3,000 to 5,000 square feet in size.

Sources said the Oxford Circus site would likely act as a flagship UK store for Amazon.