Is This The Start Of Amazon’s Rumored ‘One Vendor’ System

Today, many brands operating on Amazon’s Vendor Central system had a surprising start to the week: their regular Purchase Orders from Amazon that show up like clockwork every Monday just didn’t appear. Some notifications sent by Amazon cited technical issues with the ordering system. Other messages suggested that the supplier should not expect future purchase orders to be placed at all: “Please be informed that at this time, we are not placing any purchase orders on your products. To preserve the customer experience, the featured offer will be disabled when the product is out of stock. We will notify you if we choose to place any purchase orders.” 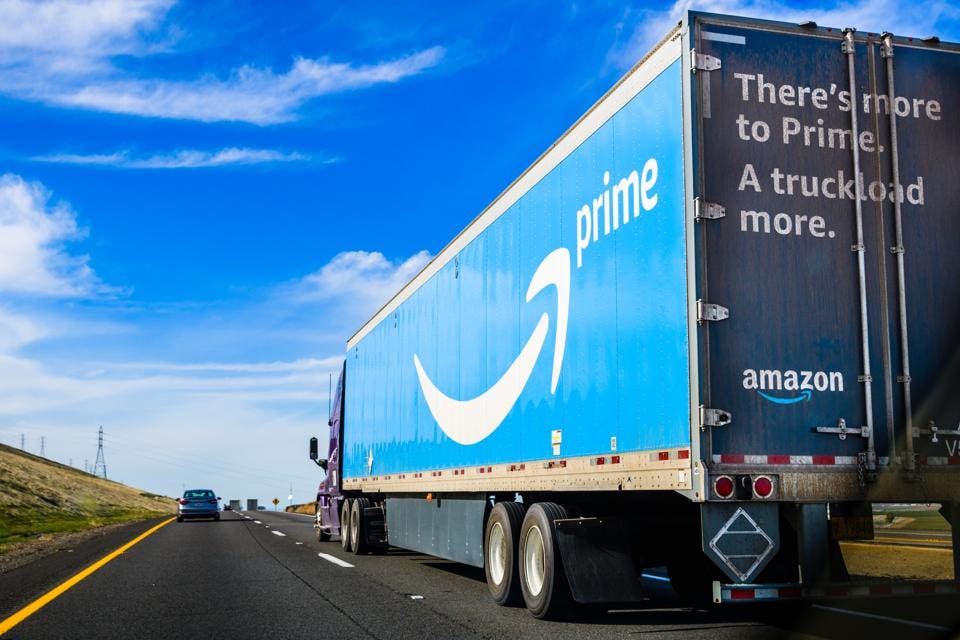 Some brands are unsure of their future on Amazon’s Vendor Central ordering system.GETTY

Some brands who used a “Direct Fulfillment” model (shipping Amazon orders directly to customers rather than routing wholesales inventory through Amazon warehouses), found their inventory reset to zero last week, without reduced ability to receive and fulfill regular customer orders.

This might be the first step in Amazon merging its two distinct selling platforms: the retail Purchase Order-based Vendor Central system, and the Seller Central marketplace. A report from Recode in late 2018 first referenced a rumored “One Vendor” system that would merge Seller Central and Vendor Central systems. Recode wrote that Amazon had been asserting more control over brands regarding which of the two platforms they were allowed to sell their products on.

Recode suggested that the moves could be “a prelude to a new internal system that Amazon has yet to launch called One Vendor,” said the report’s author Jason De Rey. “The new initiative will essentially funnel big brands and independent sellers alike through the same back-end system in a supposed effort to improve the uniformity of the shopping experience across Amazon on the public-facing side.”

At that time, Amazon had been notifying some brands that were selling on both platforms that they would need to exclusively offer their brand’s products on Vendor Central. Some messages sent to brands included the following rationale:

There are several benefits that Amazon could realize from merging the two platforms. The obvious reason is that it’s more efficient to operate one platform rather than two. Less human overhead is required to manage the same number of suppliers, and removing duplicative system development would net huge savings. As it stands, many brands who were previously assigned an Amazon Vendor Manager have found they are no longer serviced by one, and now default to centralized ticket-based service or asked to pony up over $100,000 per year to have part-time access to an Amazon Vendor Manager.

As Amazon ramps up its advertising business, it needs to hone in on end-to-end shopper behavioral data that can be aggregated to inform advertisers of the merits of shifting advertising dollars to Amazon. Recent reports show that many advertisers are already shifting ad dollars to Amazon, and performance information is key to their decision to do so. Aligning two previously segregated supply chain systems is one way that Amazon could gain a clearer line of sight into product offers, shopper order history and buying preferences.

But for brands who relied on Amazon’s Vendor Central system for reliable purchase orders, that logic is far from comforting. Some companies without assigned Vendor Managers have assumed for some time that they will eventually be migrated to a marketplace system. Today’s activity could hasten their resolve.